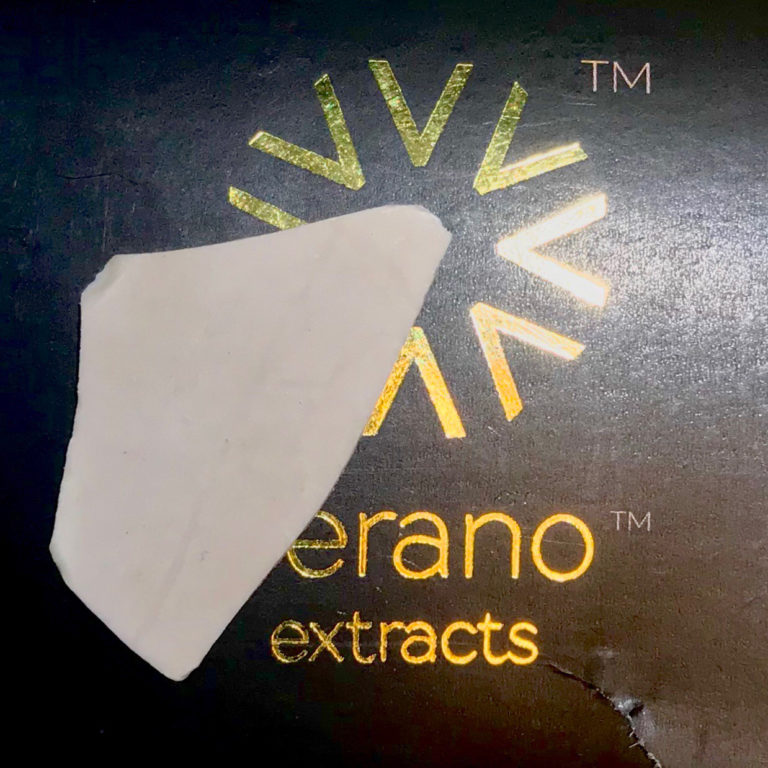 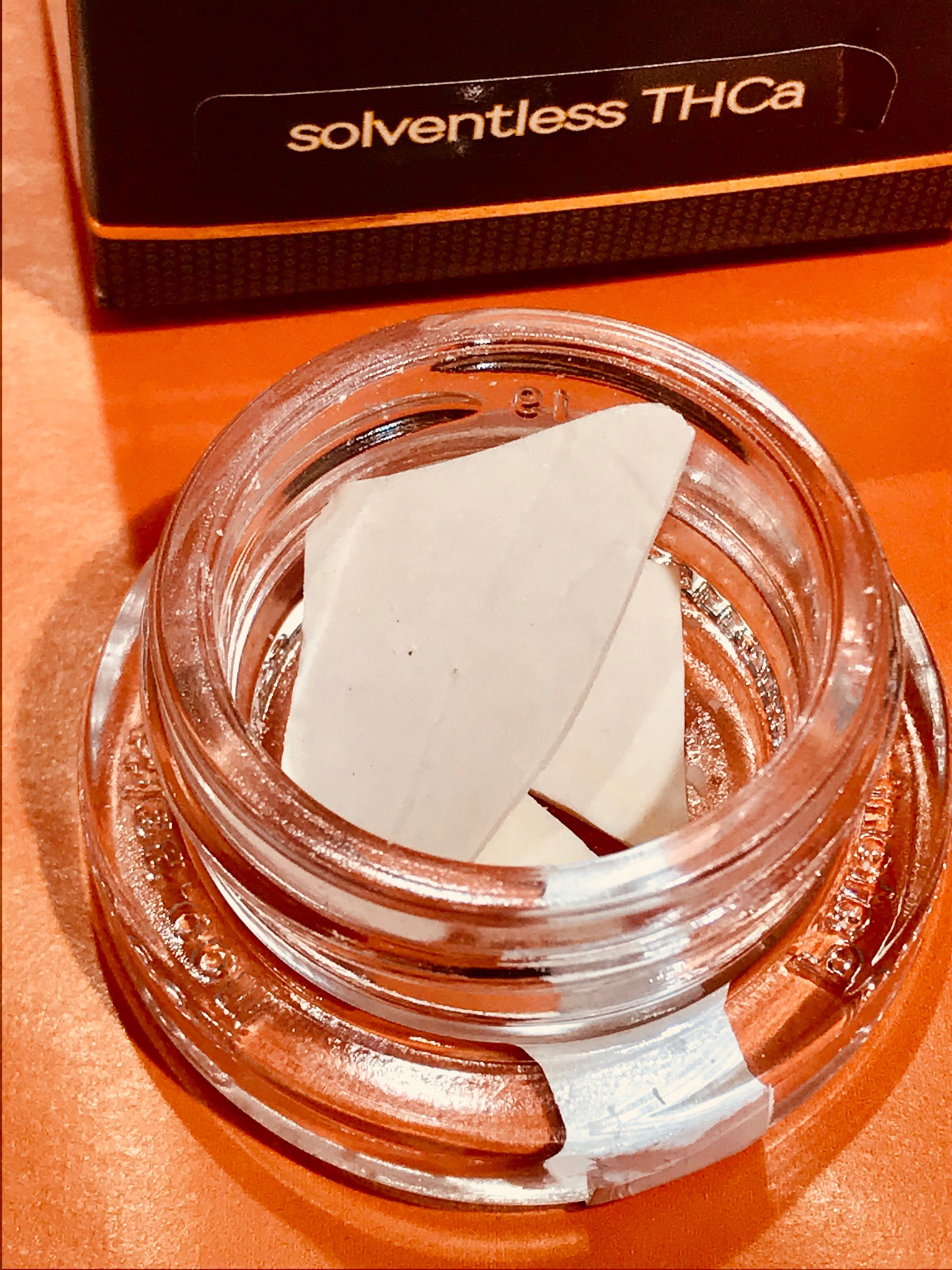 CONCLUSION:
Solvent-less THCa ONLY amplifies the effects of any given strain with which it is paired.  It is a great way to augment the psychoactive effects of any strain without reducing its potency, coloring, or otherwise negatively diminishing that particular strain’s intrinsic or predictable effects. Excellent product and an elegant expression of cannabis rendering tech.

The Long Way Home (my take)

This stuff is pretty amazing. It was described to me as way to amplify the THC content of ANY flower strain that may be low in potency—effectively raising the THC potency without coloring the effect of the strain during the process.

I first tried this product on a bowl of Royal Moby, which was from a batch reaching only 18%.

I put section of the very brittle and thin communion-like wafer (be careful doing this – I lost a minuscule amount upon breaking off my first bit – It was only a scant amount of dust from the fracture but it gave me a premonition of losing the whole half gram on the floor) approximately 1/8”x1/8” very small-the size of say a tic-tac but flat. 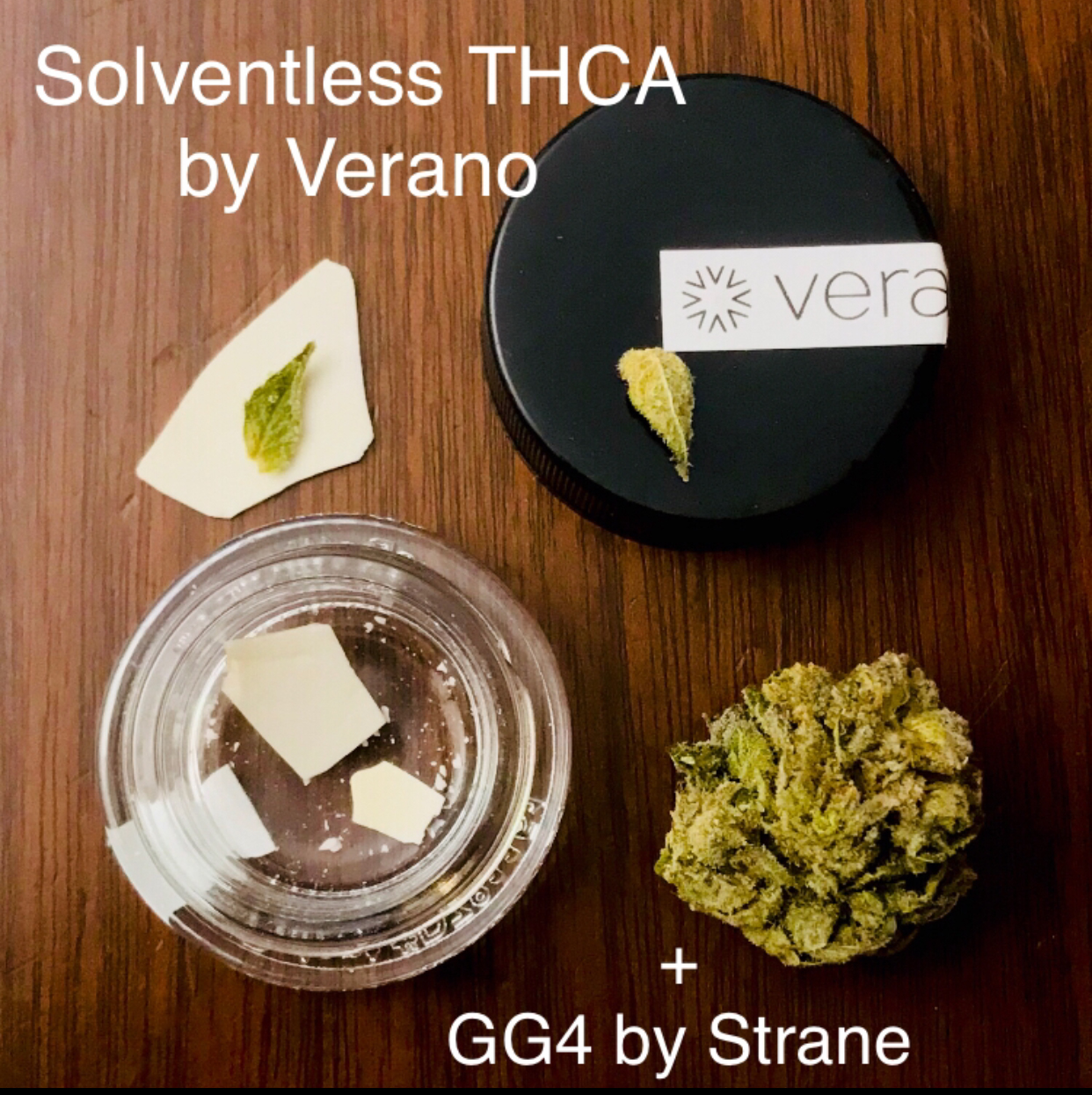 When exposed to heat from a normal bic (you must “feather” it: slightly touching the flame to the contents of the bowl making sure not to completely melt the water. It started to decarboxylate like a budder- think bubbles of ivory- it looked like a melted candy cane. I let the remains of the first hit cool while I exhaled and I only tasted the Royal Moby.

THE EFFECT IS IMMEDIATE

I sparked it again, this time getting a good thick hit of the THCA with the Royal Moby.

The effect was IMMEDIATE and very noticeable before I even exhaled. Again, I only tasted the Moby.

What a feeing though. I haven’t felt that significantly medicated since I tried Garlic Cookies Diamonds mixed with Chocolate Mint OG.

This is going to be something I have on hand. I will be purchasing this again.

Resembling the thinnest of communion wafers, having no aroma (pre or post smoking or vaping or dabbing, and no taste, this stuff is completely undetectable and seemingly benign based on appearances alone – but don’t be fooled this stuff is very very potent- it doesn’t take much to do the trick and burning/ Decarboxylation is a VERY clean experience. 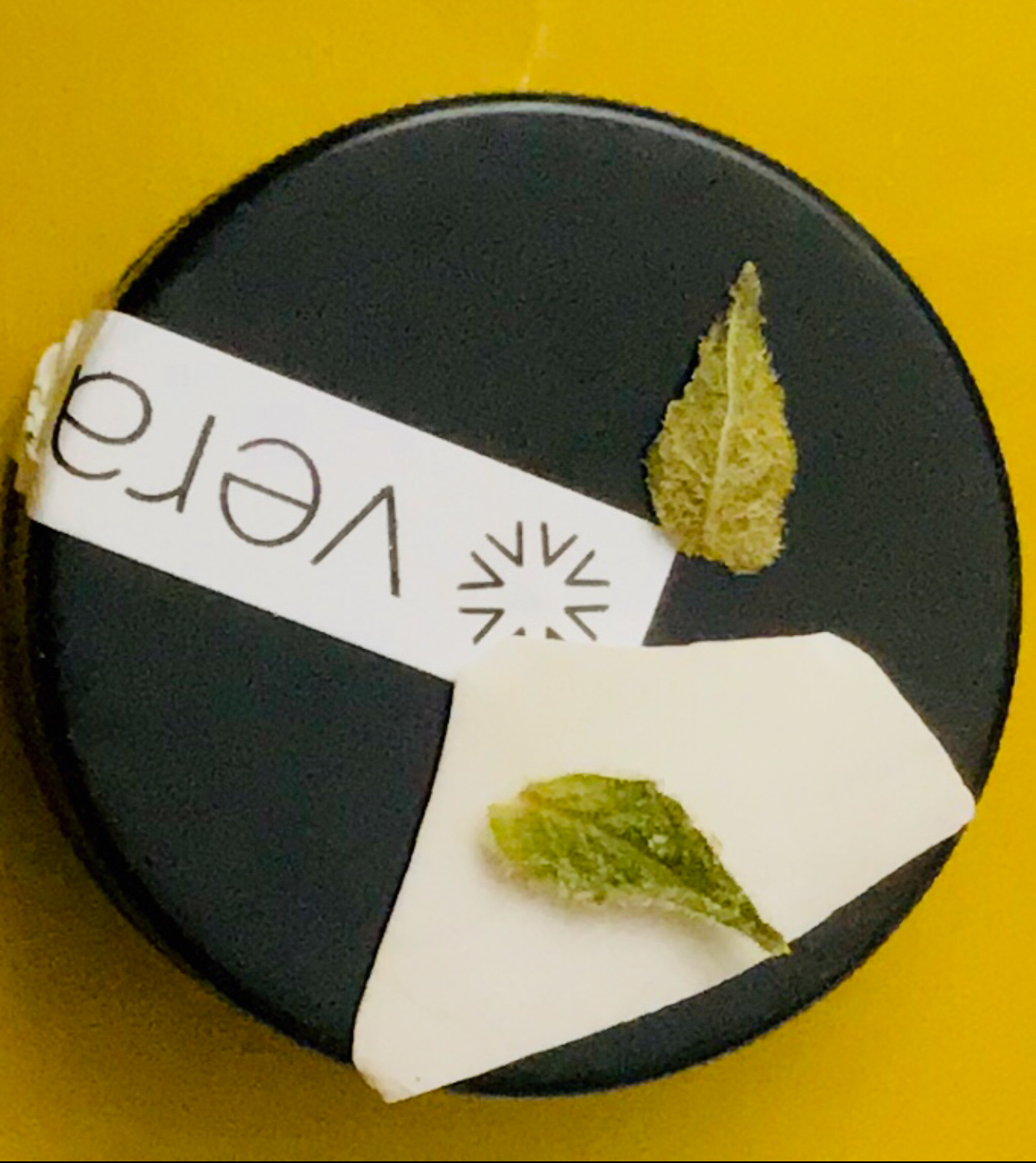 It goes very well with flower, enhancing the flower’s potency.

And dabbing was an equally potent experience.  It was sort of, strange you could say, or unfamiliar, to  exhale without any terpene aroma or flavor.  But…it mattered little.

Although, because the terpene profile is zilch don’t expect an exotic epicurean experience -this stuff just gets down to business, which is the goal of the experience anyway.

It is misleadingly benign in appearance but very potent in content.

Producing solvent-less THCA is a labor intensive process even with the help of a hydraulic press. Its purity in its rendering is a lot of work.

So, I see why its price tag is a bit higher than your average concentrate.
But, you can’t beat it for its ability to enhance or amplify the effect of any strain

I find it to be a great thing to just have around.  Just by itself, it is a very attractive product.  With no detectable odor, taste, and with such a benign appearance anyone can immediately see its value being so undetectable.

A HEALTHY ALTERNATIVE TO VAPING??

Because of this, and in light of the available information on the dangers of vaping (SEE my interview with MD healthcare provider about vaping injuries in Maryland patients)
It is a known fact that one of the primary benefits of “vaping” thc is its inability to be readily detected, at least, as being a product associated with “weed” or “getting high”.
That being said, one could make a strong argument for encouraging people who “vape” to, instead use THIS product (the solvent-less THCa by Verano).

I find this product to be quite intriguing and definitely has brought out the best in every strain that I’ve added it to.  I hope to continue to purchase this as I find it to be a very helpful item to have on hand.

The applications for such a format are still in the early stages of being realized I think.
For instance, I’m sure that the culinary world could and will have a blast with this medium because of its inherent flexibility and physical stability along with the potential to be transmuted into another form.